Keep up with the latest interior design trends, news and guides on CSW. 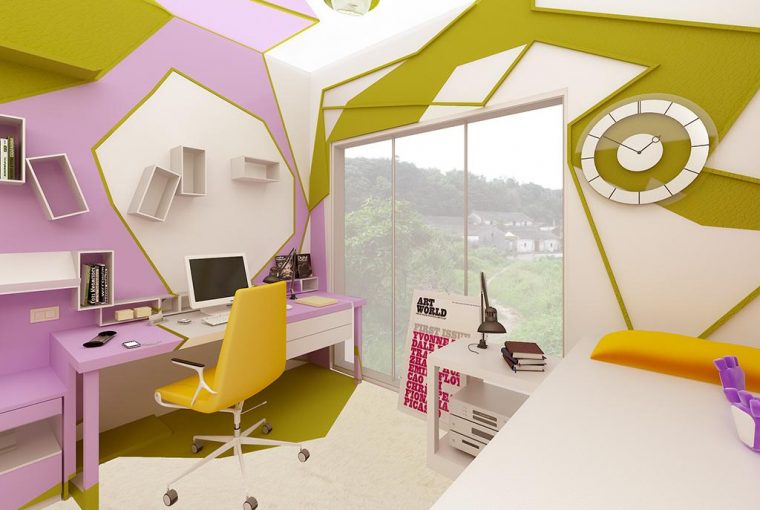 Interiors
by : Colin
Colin November 6, 2013
Interiors
by : Colin
We’re kind of starting on the back foot here as we’re not in the 20th Century US prohibition and a speakeasy, by definition, is an illicit liquor venue in the prohibition era. So, we can get rid of the illegal bit and focus on the important thing, and that is that the independent and stylised UK bar is doing really well this year.
Colin November 2, 2013
1 … 14 15 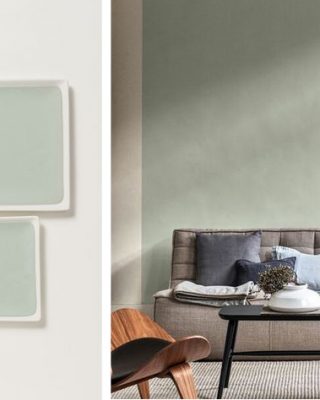