With Christmas fast approaching, London’s entertainment scene has many seasonal offerings. From nights at the theatre to evenings spent skating on beautiful outdoor ice-rinks, here are some ideas for enjoyable nights out in London this Christmas.

Take to the Ice

The winter months see several of London’s favourite attractions transformed with the addition of outdoor ice rinks that are open to the public.

Many of them stay open after dark, and gliding across the ice under the stars is a magical Christmas experience.

There are rinks at many famous locations, including Somerset House, the Tower of London, the Natural History Museum, Hampton Court Palace and Hyde Park.

The latter ice rink is part of the Hyde Park Winter Wonderland, which includes a fairground, a Christmas Circus and a Magical Ice Kingdom filled with real snow and ice. 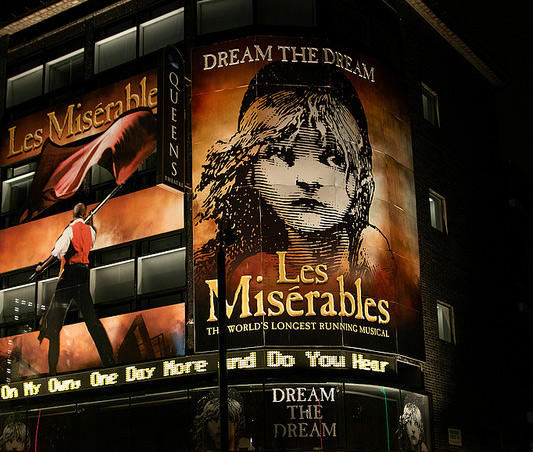 London’s West End presents spectacular shows all year round, but for a traditional Christmas feel, nothing beats a trip to a pantomime.

While children love them for their spectacle, colour and fun, they are enjoyed by adults, too, with their numerous jokes, double-entendres and celebrity appearances.

Theatre-goers are spoiled for choice, with pantomimes this year including ‘Aladdin’ at the New Wimbledon Theatre, ‘Puss in Boots’ at the Hackney Empire and ‘Peter Pan’ at Richmond Theatre, which features Henry ‘The Fonz’ Winkler as Captain Hook.

For something a little different, Alexandra Palace Ice Rink are presenting ‘The Little Mermaid’ as a pantomime on ice. 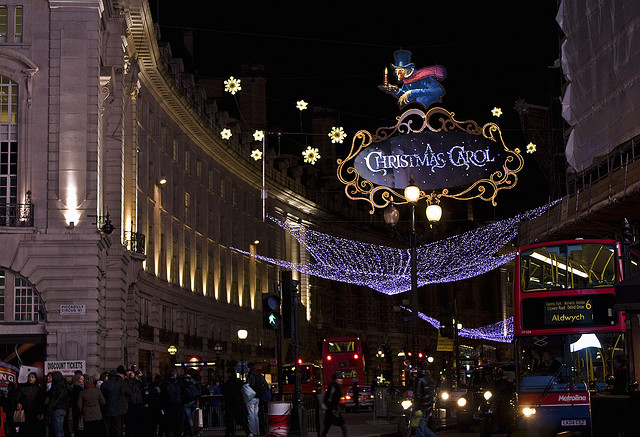 London is a shopper’s paradise all year round, but winter brings a chance to shop at special Christmas markets.

One of the most picturesque is the Southbank Christmas Market, which fills the area from the London Eye to the Southbank Centre with traditional, wooden, chalet-style huts selling Christmas crafts, decorations, toys, food and drink.

The market stays open until 9pm, and until 10pm on Friday and Saturday nights.

Another pretty Christmas market takes place at St Katherine’s Dock, where Victorian style Christmas stalls create a picturesque scene by the river, and sell a variety of festive items.

Most of London’s famous stores stay open late into the evening at Christmas-time, and have special grottoes and displays.

The most famous of these is the Harrods Christmas Grotto, which stays open until 8.30pm during December.

Many large malls, including Westfield London and Canary Wharf, will be including a spectacular Santa’s Grotto and will remain open late in the evenings.

Shops are easy to get to via TFL services, and there are plenty of London taxi companies that you can pre book if your bags get too heavy!

Whether you are religious or not, attending a carol service inside one of London’s historic cathedrals or churches is unforgettable.

Visitors can enjoy the beauty and grandeur of the building as angelic voices soar and candles flicker.

Many services are held to benefit charities, with St Paul’s Cathedral holding a carol concert for Cancer Research, All Hallows by the Tower supporting the Sick Children’s Trust with carols and celebrity readings and All Saints Church holding a service to benefit the Kids for Kids charity.

The Mayor’s Carol Service will be held in Southwark Cathedral and will include secular readings and poems as well as public carol singing.

If you prefer to hear carols outdoors, a great London tradition is the nightly concert in Trafalgar Square, around the giant Christmas tree.

Whether you want to spend time singing, skating or shopping in the open air or prefer to stay inside, London is an ideal place to get in the Christmas spirit and have night-time fun with a wide choice of festive activities.

Jenni has lived in London all her life, and sometimes guest posts for London blogs. She studied Visual Merchandising in London, and knows all the best places in London for Christmas shopping.

Why A Reception Area Is So Important 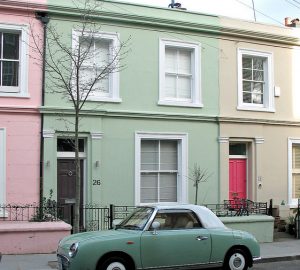 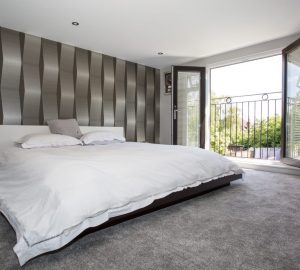 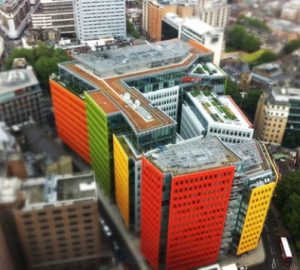 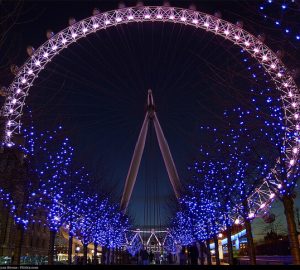