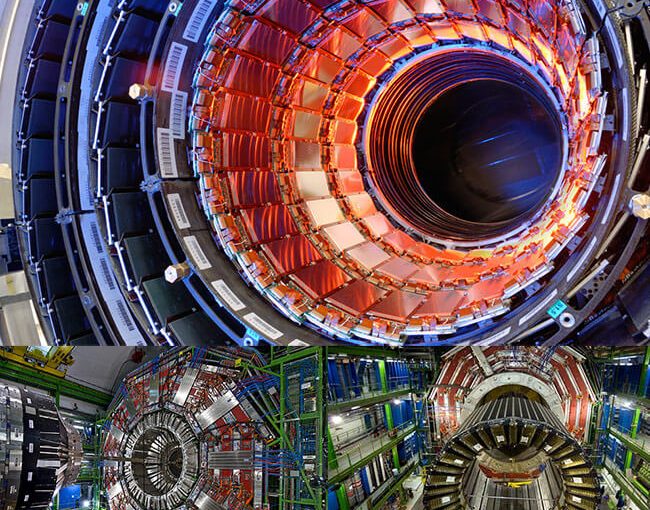 For some people a good science lab can be a thing of beauty.

We asked our good friends at Innova Design to pull together six of the most expensive and beautiful science labs in the world for your enjoyment. 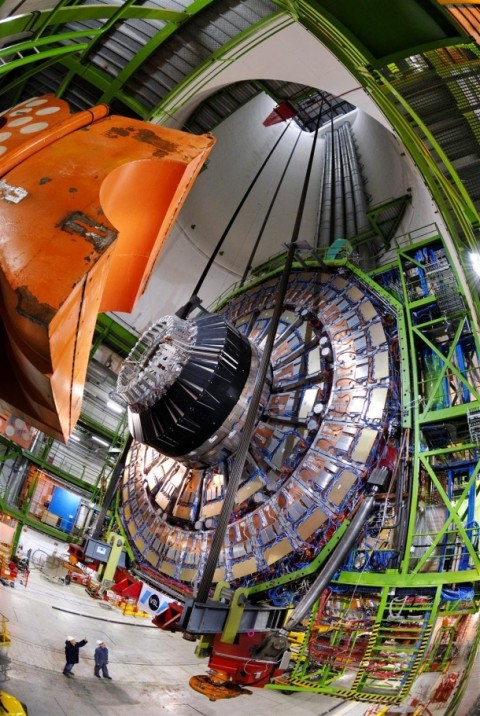 Possibly the most famous, most talked about, and most significant science laboratory in recent times, the Large Hadron Collider was built in collaboration with more than 10,000 scientists from more than 100 countries, and it lies in a 27km long ringed-tunnel which lies beneath the Franco-Swiss border.

The project had been in the making for over 30 years, with one of the main aims to discover the famed Higgs-Boson particle, which it did successfully in 2013, changing and advancing human understanding of the natural laws of physics.

However, this all came at a cost. Quite a monumental cost! Initial budget estimates have been £3.85 billion in total. Yes, you read that correctly, three-point-eight-five-billion pounds! That’s not to mention also the £34 million that the UK Government ploughs into the project annually for running costs. 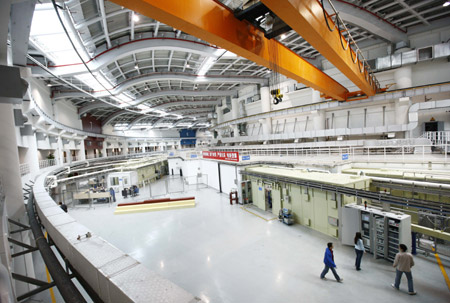 The $176 million Synchrotron Radiation Laboratory in China’s Shanghai metropolis, was commissioned in 2007 and is by far the country’s biggest single investment into research facility. 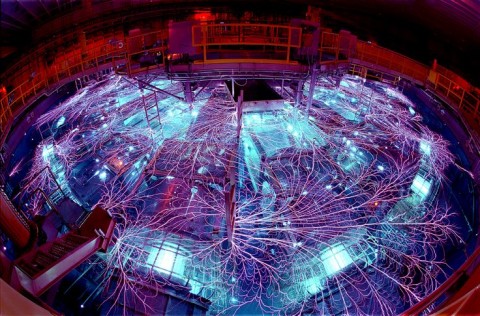 Costing just over $80 million to build, the awesome “Z Machine” in the Sandia Laboratory, New Mexico, justifies it’s huge price tag by being the world’s most powerful electrical device.

The machine, known simply as “Z” by those in-the-know, runs extremely high voltages through something called Tungsten wires, creating energy bursts hotter than the centre of the sun, with more than three times as much pressure as the Earth’s core and which can launch material faster than the speed of sound.

Scientists at the lab hope one day to use this impressive technology to create clean, safe and renewable energy resources. 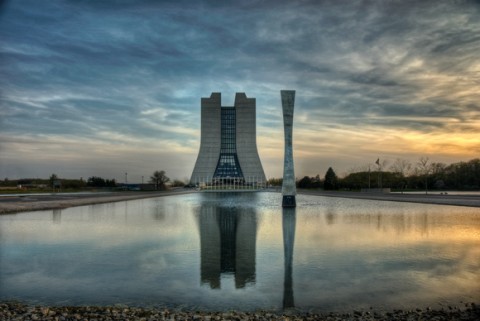 The Fermi National Accelerator Laboratory, but more commonly known as Fermilab, used to be the world’s second largest particle collider behind CERN, and is now considered one of the world’s most important Laboratories for studies on particle physics. 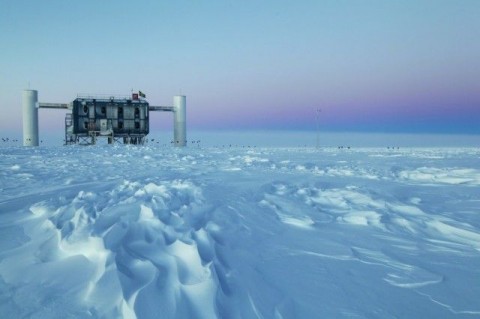 Since its completion in December 2010, the aptly named IceCube Neutrino Observatory has detected 28 neutrinos that are likely to have originated outside of our solar system.

This kind of information plays a great role in helping human’s understanding of some of the most deep and meaningful questions we have about the Universe, and about the laws of physics in general.

Searching for answers to these profound questions comes at a cost, however, and the bill for the production of the IceCube laboratory came in at over $200 million. 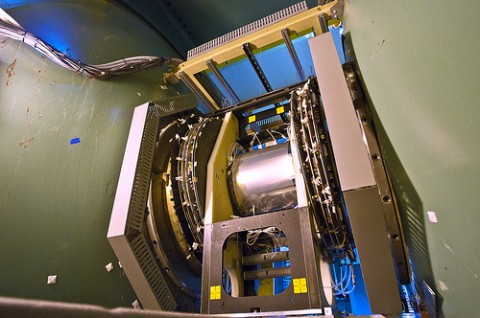 When a laboratory is home to the world’s strongest magnet, known as the 45 Tesla Hybrid (which is equivalent of around 45,000 fridge magnets) its not surprising that it wasn’t cheap to build.

$14.4 million was required for the set up of the National High Magnetic Field Laboratory, part of Florida State University, which researches magnetic fields for research in chemistry, bioengineering, biology, physics and geochemistry.

There are only 9 of these kinds of high powered magnets throughout the world and only one is the US, meaning the demand among scientists to use the equipment is extremely high.

We hope you have enjoyed reading this article! Please share using the buttons below.

How To Make Your Apartment Look Fantastic This Spring

Tips on Hosting Your Own Backyard Concert 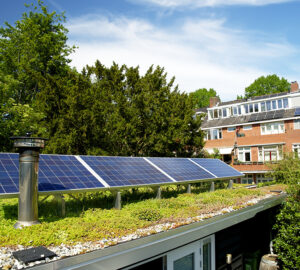 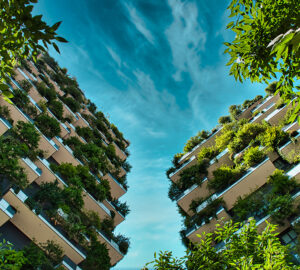