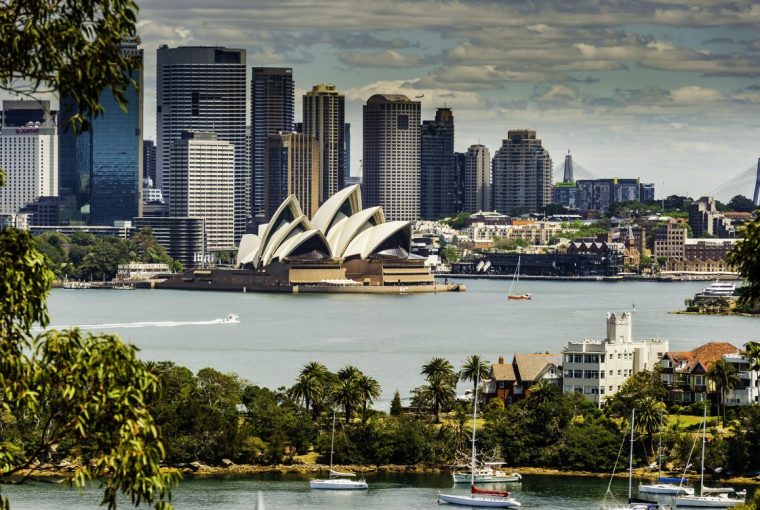 A classic bucket list destination for Aussies and worldwide travellers alike, Australia’s largest city is home to some of the most iconic landmarks on the planet.

Whether you visit often but haven’t taken advantage of the exploration opportunities, or it’s somewhere that you’ve yet to cross off your list, there are a number of must-see attractions that you should make every effort to experience at least once in your life. If you’re looking for the very best things to do in the city, here are six sightseeing essentials for your next trip to Sydney. 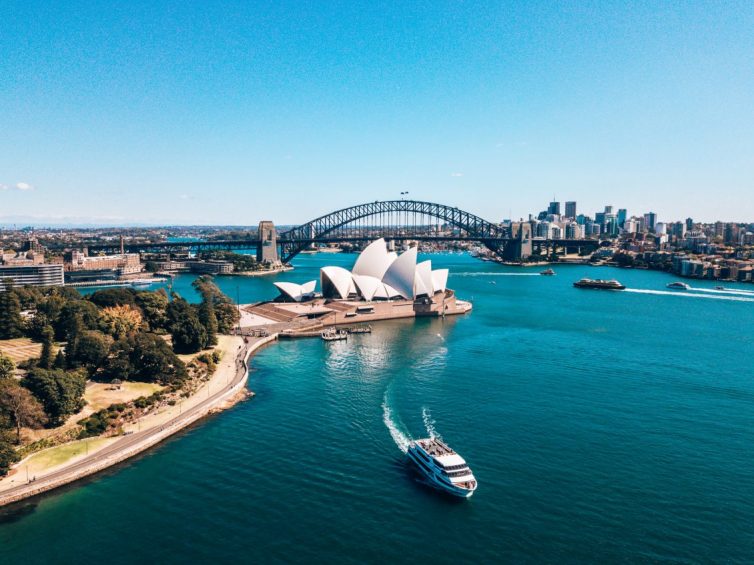 The recognisable image that sums up the city, the Sydney Opera House should be the first port of call for anyone who visits. Take a walk around the magnificent Sydney Harbour and you’ll see it standing in pride of place on the edge of the water. Admire the UNESCO World Heritage Site’s unique sail architecture and head inside to get tickets to see a show. There are over 40 a week, so there’s always something to suit everyone’s taste. 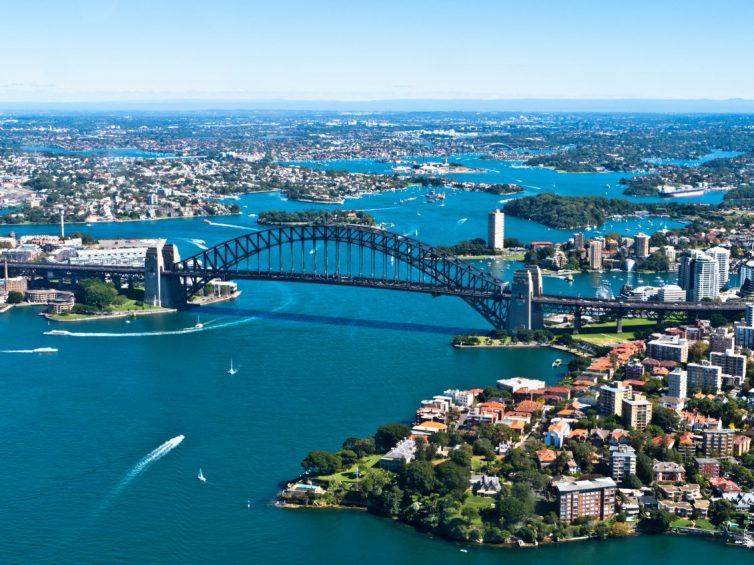 Across the water from the Sydney Opera House is the staggeringly impressive structure that is the Sydney Harbour Bridge. It’s the largest steel arch bridge in the world and connects cars, trains, bicycles and pedestrians from the Sydney central business district to the city’s North Shore. You might just want to capture an artsy shot of the bridge for Instagram or the more daring among you can embark on the spectacular BridgeClimb adventure. 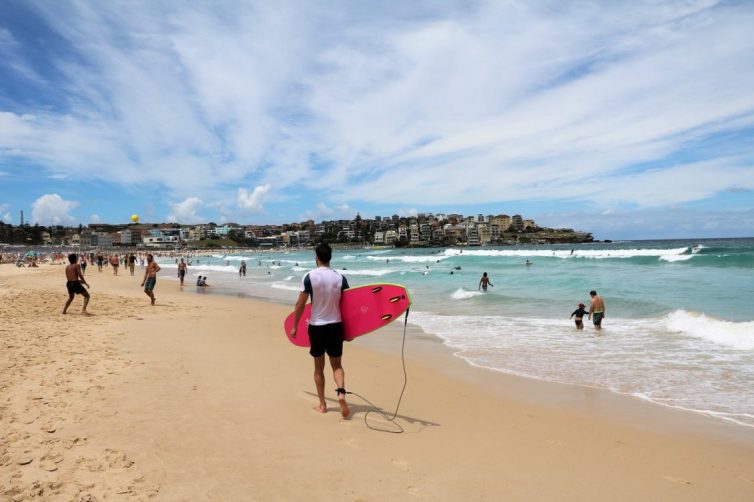 Arguably one of the most famous beaches in the world, Bondi Beach, with its sweeping white sand, awesome waves and trendy surrounding neighbourhood provides the perfect setting for a relaxing day in the sunshine. Just a short bus ride from the city centre, there’s no better place to enjoy a beach day and indulgent lunch at a waterfront café, or head to catch the golden sunset after a long day of exploring. There are great walks along the coast here and parts of the crescent bay offer some of the best surfing in the area. 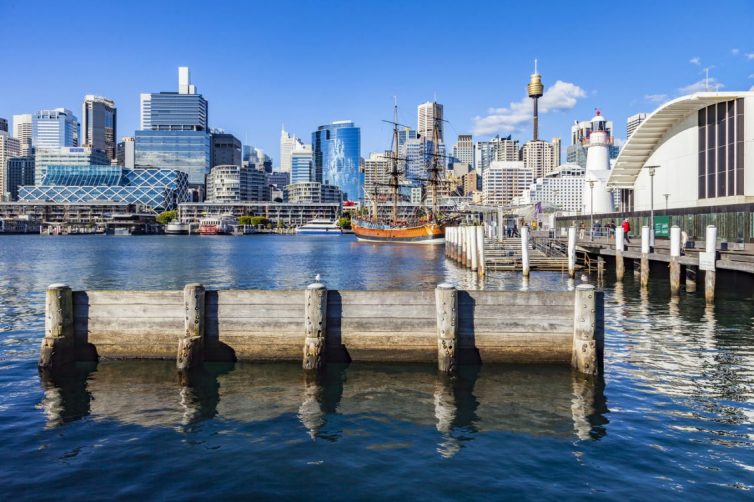 Darling Harbour is where you’ll find some of the most popular sights and attractions in all of Sydney. You could easily spend a whole day here, or even more, visiting places such as the SEA LIFE Sydney Aquarium, WILD LIFE Sydney Zoo, the Australian National Maritime Museum, Madame Tussauds and the beautiful Chinese Garden of Friendship. After all that exploring, you’ll find plenty of great restaurants to eat at nearby too. 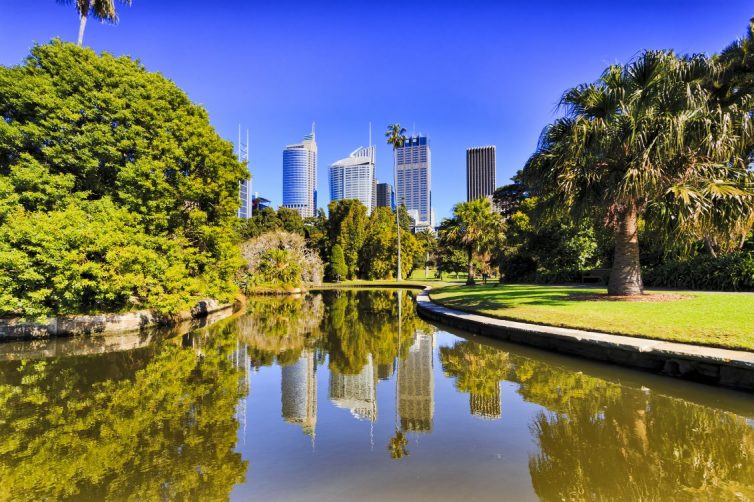 Boasting spectacular views across the harbour, the Royal Botanic Garden Sydney offers a slice of tranquillity among an otherwise bustling city. It’s easy to walk to the gardens from the Sydney Opera House and, not only are they open every day of the year, but they’re free to enter too. You can wander among exotic plants and flowers, grab a bite to eat at The Calyx or even pay a visit to the Art Gallery of New South Wales. 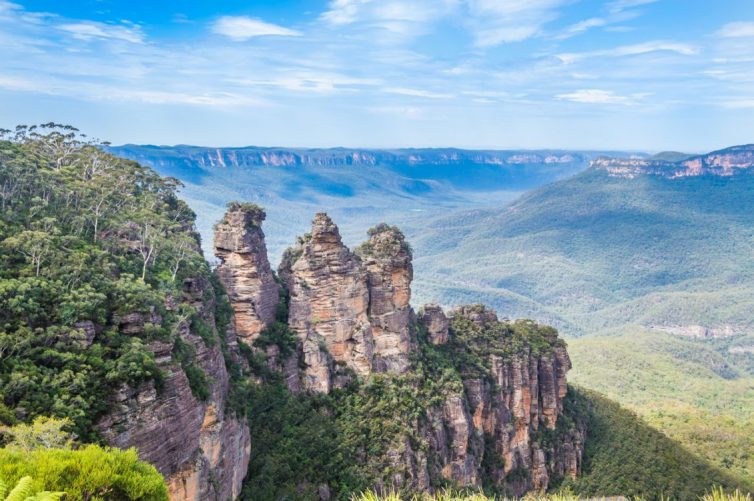 These may not be in the city centre, but a trip out to the breathtaking Blue Mountains is an absolute must when you’re in the area. Find yourself an affordable car rental in Sydney, make the hour-long journey out of the city and surround yourself with some of the most dramatic scenery you’re ever likely to see. Gaze in awe at the extraordinary Three Sisters, then head to Scenic World for mind-blowing cable car rides, scenic walks and the steepest passenger railway in the world.

Where’s your favourite place to visit in Sydney? Or where would you like to visit the most? Make sure you cross off as many of the above as possible next time you’re in the city. 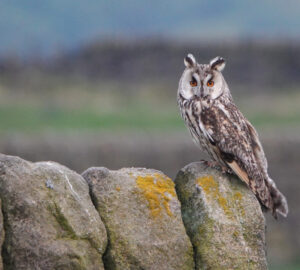 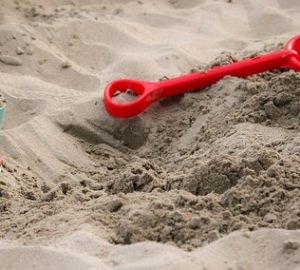