Google have celebrated Mother’s Day with a Google doodle on the UK homepage.

Mother’s Day, the annual celebration of mothers and motherhood, is celebrated in the UK on this year on Sunday 31st March.

The western tradition of Mother’s Day first began in the US in the early 20th century, though there have been celebrations of motherhood for many thousands of years.

Modern Mother’s Day’s origins began with Anna Jarvis, who after holding a memorial in West Virginia for her mother, began to campaign for the idea of an annual Mother’s Day celebration in the US.

Google’s doodle this year shows a woman and her two children on bikes – helmets included – kitted out with super hero capes.

You can view more Google Doodles on the Doodles homepage.

CultureSouthWest.org.uk is a creative arts and interior design blog based in the UK. 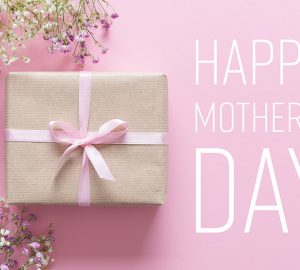 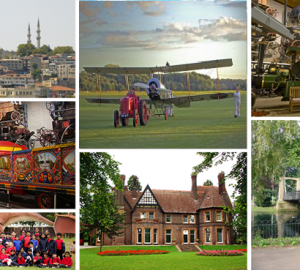 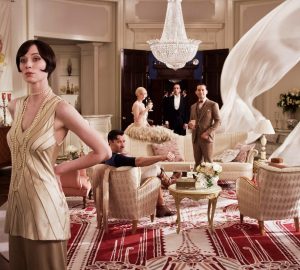 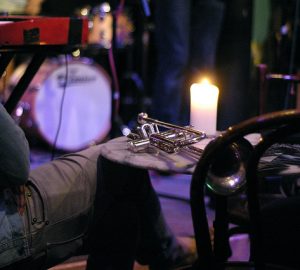