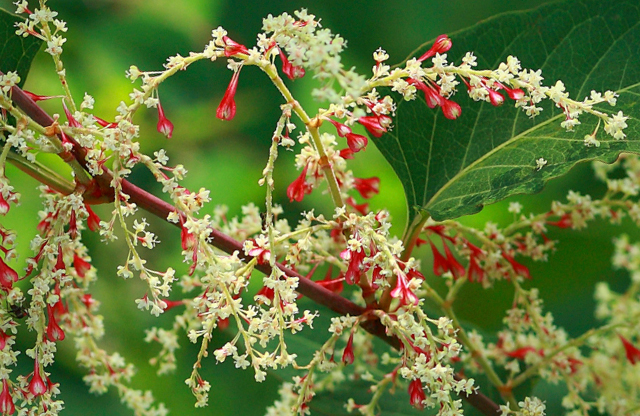 The shock of discovering that you have Japanese knotweed in your garden — and that its super-sized growth is threatening to overwhelm the entire place — is one thing. Getting rid of it is something else, and a large headache for people all around the UK.

Naturally, many avid gardeners, as well as those who are not so green-fingered but nonetheless have green areas of their property to tend to, think they can tackle Japanese knotweed themselves. Many people indeed give it a go, typically slashing this virulent and non-native species down to the ground. But just like hardy nettles, thistles and other fast-growing and tenacious plants, Japanese knotweed will quickly spring back to life and start rapidly shooting up all over the place once more.

It’s enough to send the most dedicated and experienced gardener into a seething frenzy. The difficulty lies in the deep, entrenched and extensive root system that Japanese knotweed develops. It’s called a rhizome and, if it’s not properly dealt with, the plant just keeps on growing after it’s cut down. Even trying to dig the weed out will most likely not ensure success, because many rhizomes will remain in the soil and start sending shoots up. 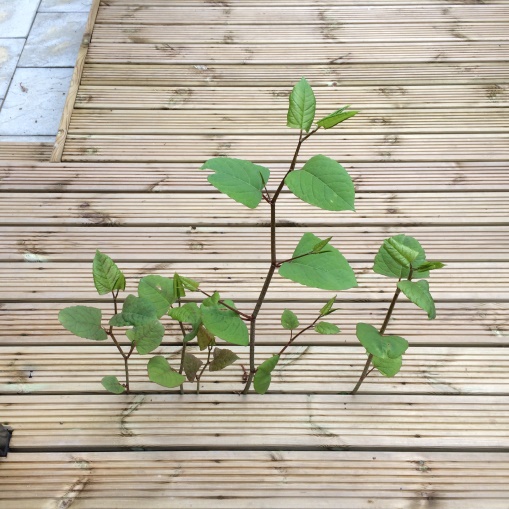 It’s not just the rapid growth of Japanese knotweed that is problematic to any garden and wider property. Left unchecked, this hardy import from, yes, Japan can cause structural problems to a home and even land you in legal trouble if it encroaches onto neighbouring land or homes.

It can also massively lower the value of a home, as well as making it hard to sell. A new YouGov survey for leading UK Japanese knotweed eradication firm Environet shows that most people would not go ahead with a property purchase if they knew there was Japanese knotweed growing somewhere on with in the grounds. Additionally, mortgage providers will usually not approve a mortgage if a surveyor’s report indicates the weed is present on the property.

All this means that trying to get rid of Japanese knotweed from your own garden by yourself is generally a futile task, and one that could lead to difficulties down the road. Almost always the answer is to call in the knotweed removal experts and have them do it for you. Companies like Environet have developed proprietary systems to properly deal with this nationwide garden pest.

The best knotweed removal firms operating in the UK today will typically offer a number of solutions, for both private and commercial premises. After conducting a survey of a site and assessing how bad a Japanese knotweed infestation is, they will be able to tell clients what’s best for their particular situation.

Herbicide treatments are commonly done where there’s Japanese knotweed growing, and they’re a relatively low-cost option but do take some time. Knotweed removal experts carry out this work during the plant’s growing seasons and usually for two to three years and in compliance with environmental, pesticide and other legislation and regulations. It’s not suitable, however, if the affected area has to be disturbed at any time during the treatment process.

Another option — and one that’s much quicker for Japanese knotweed removal from a site — is a dig-out. It can be done over several days and removes the entire Japanese knotweed rhizome from the soil, meaning there is little or no chance the plant will grow back. Environet has developed its own Xtract™ method of carrying out this work; one that removes the rhizomes from the soil so it can be returned to the site straight away.

The top Japanese knotweed removal firms will also provide an insurance-backed guarantee that lasts for around five years and may be extendable up to 10. It means that if Japanese knotweed does grow back on the affected area, further extermination work will be carried out at no extra cost. That’s ultimate peace of mind for every homeowner. 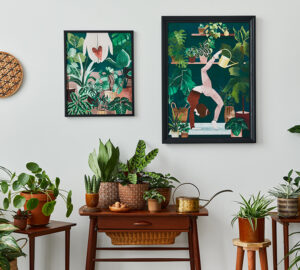 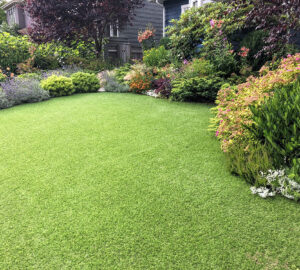 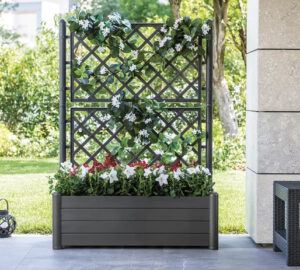 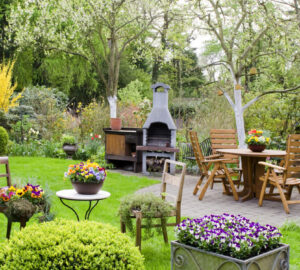 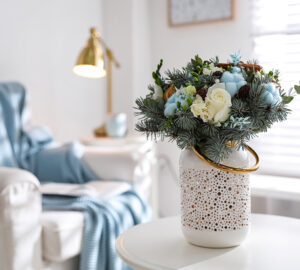 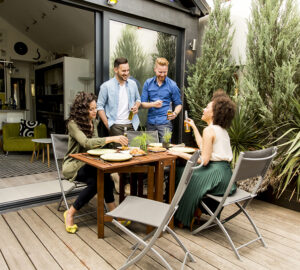 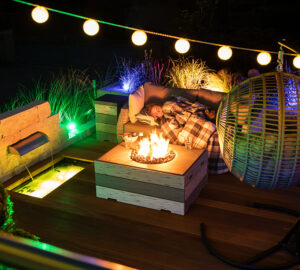 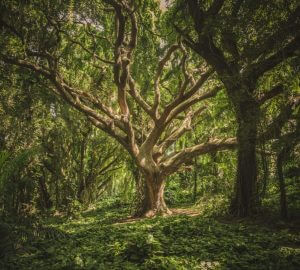