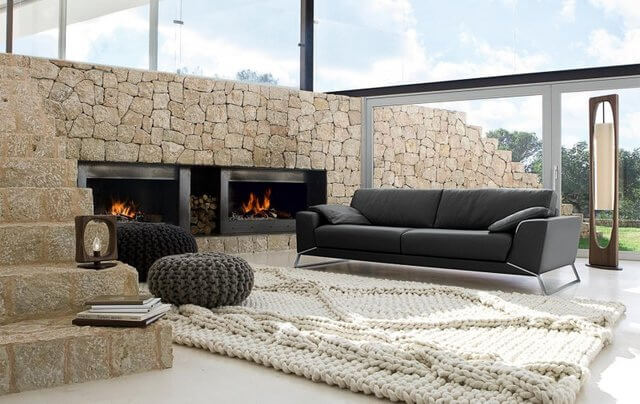 You’re probably getting bored with reading through all the same old articles filled to the brim with the same tired living room design tips, and so today, I’m going to try something a little different.

The chances are; you probably won’t have read an article like this before, as it contains cutting edge ideas taken directly from some of the greatest minds in the household interior design world.

I won’t divulge who I’ve been speaking to, but trust me, you’ve definitely heard their names before on a number of occasions.

So, inevitably, the suggestions made in this post are a little “out there”, but they all work fantastically well, and are guaranteed to impress your friends.

The minimalist look is “out”, you’ll be glad to know, which means you are once again able to bring an element of colour and clutter to your living space.

This should be music to your ears after years spent inhabiting an empty beige (slightly clinical) home that just didn’t make you feel good. So, if you want to learn about what you can do to bring your lounge into the 21st century, read on.

This is a rather new concept, but as you can see from the photograph included in this article, it works rather well in most situations.

Obviously, you’re going to need quite a big space to work with, but so long as you have this, the look and atmosphere you create will be awe-inspiring.

Don’t worry if you’re worried about the extra energy costs, as there are none.

These days you can purchase reasonably priced, energy saving fireplaces, so you’ll only use the same amount of electricity as you would with a single, standard model.

Ever wanted to create the world’s coolest feature wall? Well, now you can thanks to companies who specialise in creating custom photo wallpaper for individuals and families who fancy something different.

You can have your photographs enlarged or use many different images in the same area.

There’s no need to only include your family though. This technology allows you to place images of anything on your feature wall, so maybe it’s something you should look into over the next few days.

Nobody likes having to paste paper onto their walls, but this is a job well worth doing.

Okay, so, the brickwork on the photograph running with this article may be a little over the top for some people, and that’s understandable.

However, building a fire surround and perhaps even some shelving using any type of brick can look very pleasing.

This gives the entire house a more luxurious feel, and as it’s so sturdy, you’ll never need to replace your handiwork.

Just make sure you wash them thoroughly before laying, as new bricks tend to release a lot of salt when they first get wet.

So my dear friends, now you know how to turn that worn out living room into something you’re proud to show off, and you’re ready to start making changes immediately, I presume you’ll be inviting me around for dinner sometime soon?

It was worth a try I suppose.

Where Interior Designers Can Look for Jobs 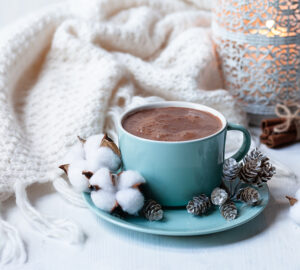 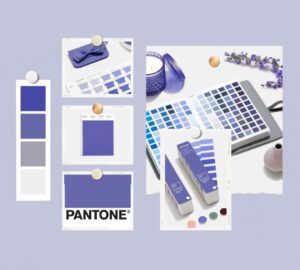